In March 2021, a team of young crypto enthusiasts officially launched the ambitious SafeMoon project. Right after its launch, the project created a lot of discussion about itself and attracted the attention of numerous people, especially newbies in the world of cryptocurrencies. That was the time when memecoins like Dogecoin and Shiba Inu were trendy. Between March 14 and April 21 2021, SAFEMOON price increased in value by 23,225%, and then began a steady decline that was interrupted only by a short price recovery lasting just over a month. Now meme coins are struggling for survival, as the market matures and investors look for real-world use cases. The next altcoin season could lead SafeMoon to recover its all-time high and, perhaps, even to surpass the other memecoins.

What Is a Memecoin and What Is it Used For?

A memecoin is a cryptocurrency inspired by memes and internet jokes. Dogecoin, for example, was inspired by the Doge meme created from a photo of a Shiba Inu. These coins are not meant to be taken seriously but sometimes they gain momentum when a large number of people buy into the newest ones and pump up their price. Meme coins often have a very high or unlimited supply and, because of that, their worth per unit is usually very low. That low price is one contributor to how popular meme coins can be, since anyone can buy a large amount of them. 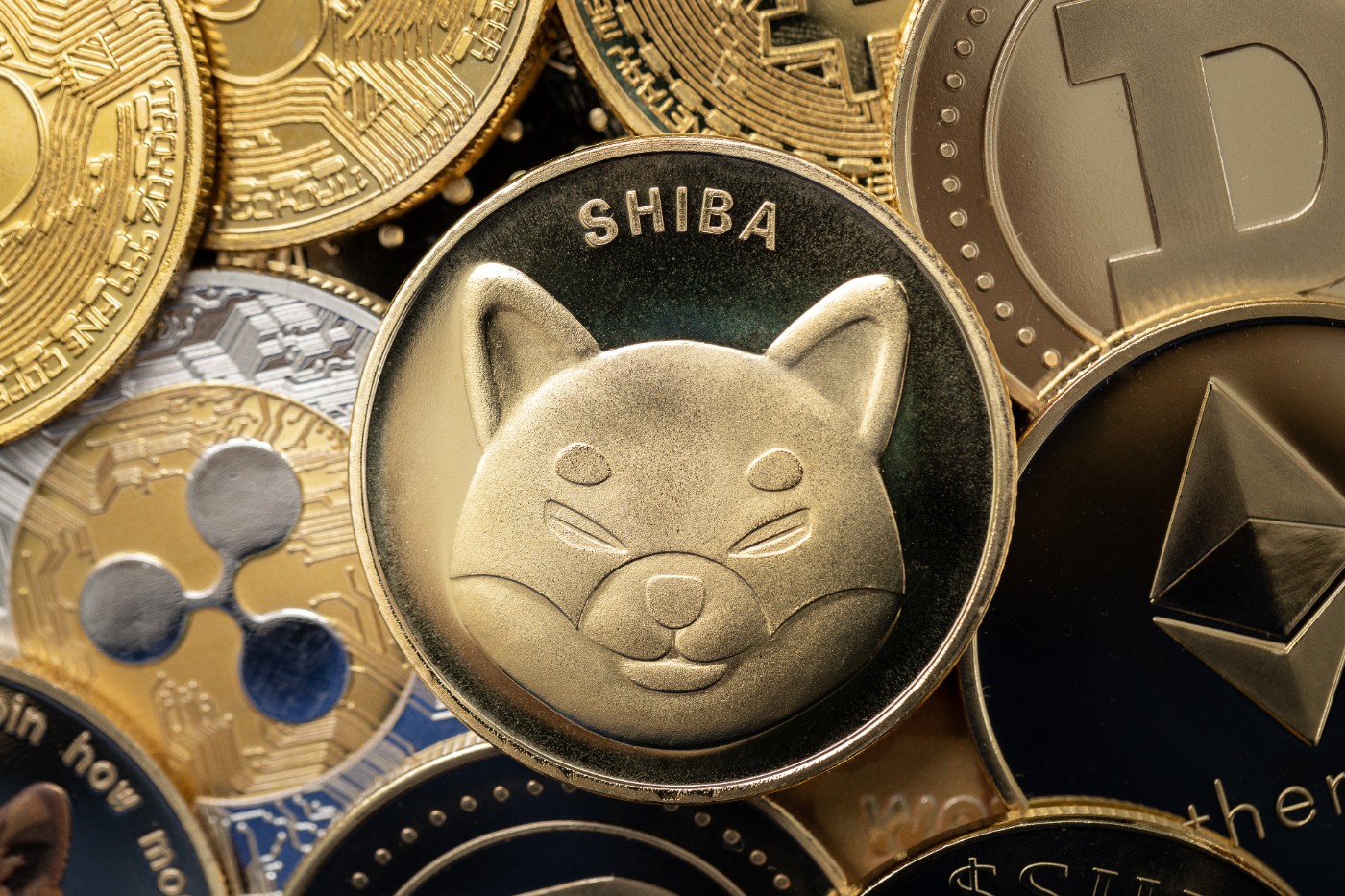 Usually meme coins do not offer real use cases, as they are designed to be exchanged between users and to be traded. They are basically more of a pure speculation tool rather than something you are going to put to use. Lately, some of these are accepted by some merchants, but it does not mean that they are a reliable means of payment.

What Is the Difference Between SafeMoon and Other Meme Coins?

The first difference to note is that SafeMoon’s max supply has been set at 1 trillion units, while Dogecoin and Shiba Inu have unlimited supply. Usually all meme coins adopt a coin burning strategy to reduce supply, but usually this mechanism has a better effect if the max supply is fixed. So we can say that SafeMoon has a better tokenomic because it has a deflationary supply model and a huge number of coins have already been burned.

The second difference is that, in terms of technological development, it seems that SafeMoon is a little more active than its competitors. The development is now focusing on the release of a multi-currency debit card, which is now in the pre-launch phase. Users will be able to use this card online or in-store and it should be globally accepted. The team also promised to come out with a hard wallet and, most importantly, SafeMoon own cryptocurrency exchange.

Can Technological Development Be Enough to Overcome Competitors?

Surely the development of the project is the most important step, but the support of the community is not to be underestimated, especially in the case of meme coins. The so-called ‘SafeMoon Army’ seems to be very passionate and active in defending the principles of the project. The community is also waiting for other crypto exchanges to list SafeMoon, which would allow the token to increase in liquidity. If you want to buy SafeMoon, you can buy/sell crypto at Gate.io cryptocurrency exchange, which is one of the first crypto exchanges for trading volume in the world. Only this could be a new catalyst for Safemoon’s price.

CryptoMode produces high quality content for cryptocurrency companies. We have provided brand exposure for dozens of companies to date, and you can be one of them. All of our clients appreciate our value/pricing ratio.
Contact us if you have any questions: [email protected]
None of the information on this website is investment or financial advice. CryptoMode is not responsible for any financial losses sustained by acting on information provided on this website by its authors or clients. No reviews should be taken at face value, always conduct your research before making financial commitments.